Joined Mar 31, 2012
·
3 Posts
I saw this topic in a few older threads, but was wondering if there has been any change in the fix for this problem. I have a 2010 Challenger SRT8, whose center console latch has failed, causing the top of the console to pop up at inopportune times (like any time is good).

I went to the dealer to see if the latch was sold separately (which it should be, as this has happened to a lot of people, which implies to me that the design was defective). It is not. The SRT version (with white/gray stitching matching the seats) is $330 from the dealer (and costs them $200), whereas the SXT or R/T versions are $130 from the dealer (and costs them $75). I found the SRT version online new OEM for as low as $225.

Does anyone know of any other way to address this problem (other than the McGyveresque rubber band idea someone had)? It is insane that a perfectly good console lid needs to be replaced when a simple part is broken. But that's the way things work sometimes. Any ideas would be welcome.:banger:
S

Joined Mar 10, 2011
·
15 Posts
I'm in the same boat as you except mine is black. I saw a black oem one on Steve White motors for $90 which is cheaper than the dealer, but that price is still ridiculous for a part that shouldn't cost more than $10-$15. So when I get a chance I'm going to take mine apart to see if it is any way to fix it. I did see a website that sold the latch only but it was for a Jeep and did not look like it will fit. Any help will be appreciated by me also...
► Show Full Signature
2010 Challenger SRT TorRed 6Spd

Joined Aug 2, 2015
·
0 Posts
We have a 2009 Challenger RT and a 2010 Challenger RT. The latch on the 2009 has a broken latch. I have been looking for replacement parts but haven't been able to find anything but the entire console. Someone has to make JUST the latch! HELP! 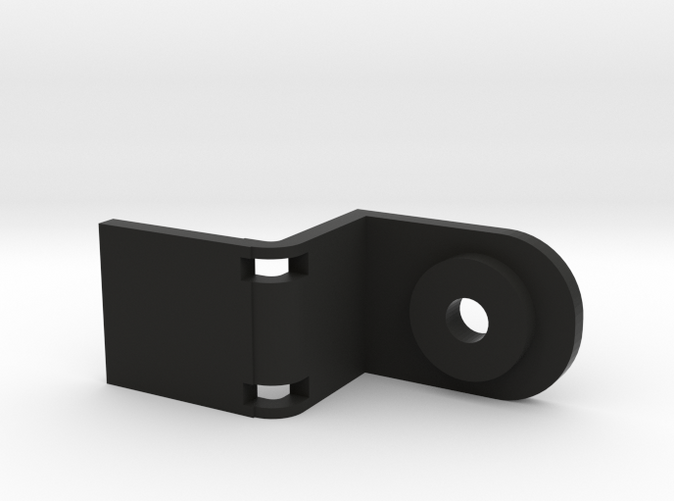